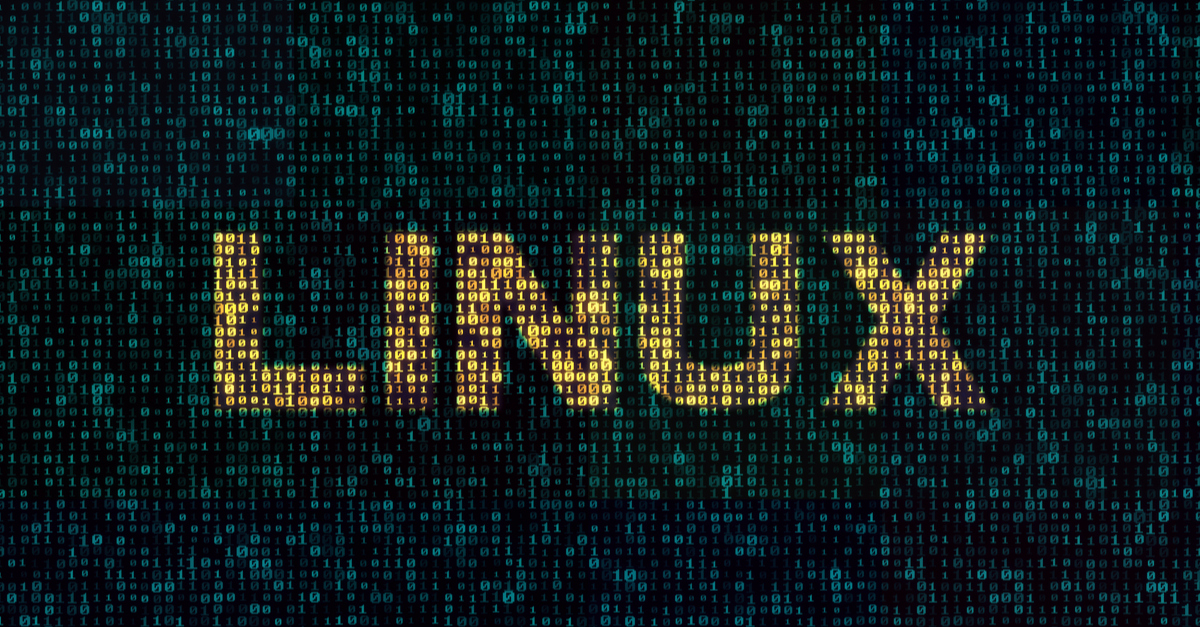 The matter of the importance of antivirus software for Linux often becomes a topic for the debate among experienced users. The surprising fact is that Linux viruses are not as scary as Windows users know

The matter of the importance of antivirus software for Linux often becomes a topic for the debate among experienced users. The surprising fact is that Linux viruses are not as scary as Windows users know them. The undesirable consequences can be mainly caused by the user’s carelessness and wrong actions, for example, phishing websites, external hacker attacks, etc. However, all Linux antivirus programs are aimed at finding Windows threats, so you should have both operating systems installed on the same device.

Choosing the best antivirus for Linux should be based on several criteria. The top list of antivirus apps mentioned hereafter corresponds to the following information:
• Security. Antiviruses should protect Linux against even the newest malware due to their most recent security developments.
• Efficiency. Antivirus programs should detect suspicious activity and use not too many resources, no matter you need it for home use or business.
• Ease of use. Linux programs are usually difficult to use as they are often managed only from the command line. So it is quite important for the antivirus software to be correctly configured and function properly.
• Price. Even if you use Linux for business, you may not have a big budget for cybersecurity. Each option from the top list below has a great combination of price and quality.

Sophos is one of the best free antiviruses for Linux. It not only supports on-demand scanning but also provides real-time system protection. Besides, the app has the following peculiarities:
• Free of charge.
• Detection and removal of malware.
• Suitable for protection against worms, Trojans, viruses, and other malware.
• Easy to install and use.
• Possibility to block and eliminate threats not only in Linux.

ESET NOD32 Antivirus is the most convenient antivirus solution for private users. This app has such benefits as:
• Reliable real-time protection against all kinds of malware using the ThreatSense.NET timely detection system.
• Easy interface. Due to its minimal functions, ESET is particularly easy to install, configure, and use.
• A large number of scanning parameters which can be configured if needed.

Bitdefender GravityZone Business Security is a leader in the field of protection against malicious programs for business. Moreover, the program has such features:
• The vulnerability assessment allows you to manage the security of each workstation in your network.
• Fileless malware protection using the patented Process Inspector technology.
• The program offers a package of up to 100 licenses to small and medium businesses, which is perfect for protecting many workstations. The large companies should choose Bitdefender Enterprise Security.

Antivirus apps are vital for any operational system whether it is Windows, Linux, or Mac. Besides, due to the increasing number of malware aimed at Linux systems, it is highly important to install a Linux antivirus package. But what to choose among the huge variety? Of course, this is not all the best apps presented in this article as there are actually many more. When choosing the antivirus, it’s only up to you which one you think is the best based on its features, your experience, and purpose.